Competed in Serie 2 at STK. Went 9/9. One red light on my final bench attempt. Placed 3rd to last out of about 13 people in my weight class (although 3 used equipment).

Drank a liter of coconut water and ate most of a 600 g ostkaka after weighing in.

Got an insane rush of endorphins after each third attempt. :D 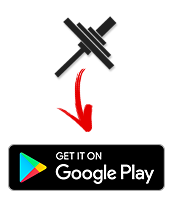